Since 1998, Merrilee Tognela has been selling real estate on the West Coast. From the Queen Charlotte Islands to Port Hardy and Nanaimo, Merrilee has won over 20 awards for being a top listing agent and one of the top female agents in Canada. Merrilee specializes in real estate on Northern Vancouver Island, including Port Alice, Port Hardy, and Port McNeil.

Merrilee enjoys life at home with her husband, her four cats, and her golden retriever Bella. She also has two daughters, two grandsons and a granddaughter on the way. In her spare time, Merrilee is heavily involved with a number of animal rescue charities, including two in Port Hardy – the Cats Meow and Four Paws. 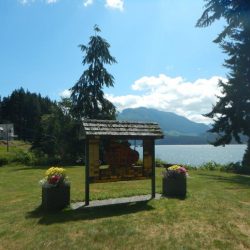 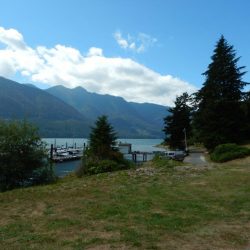 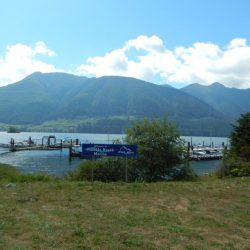 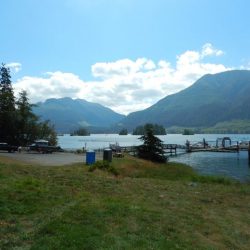 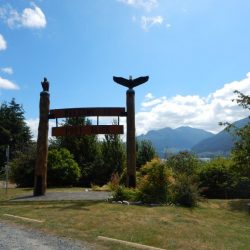 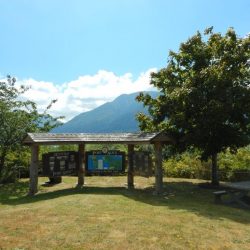 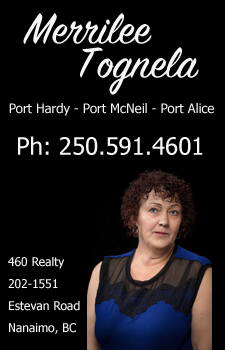